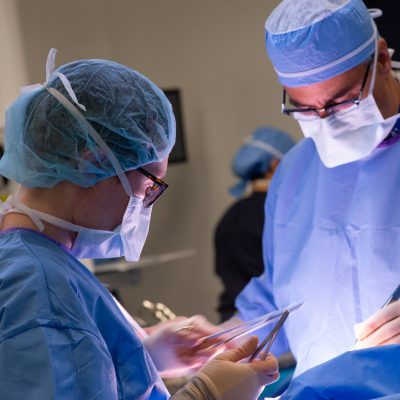 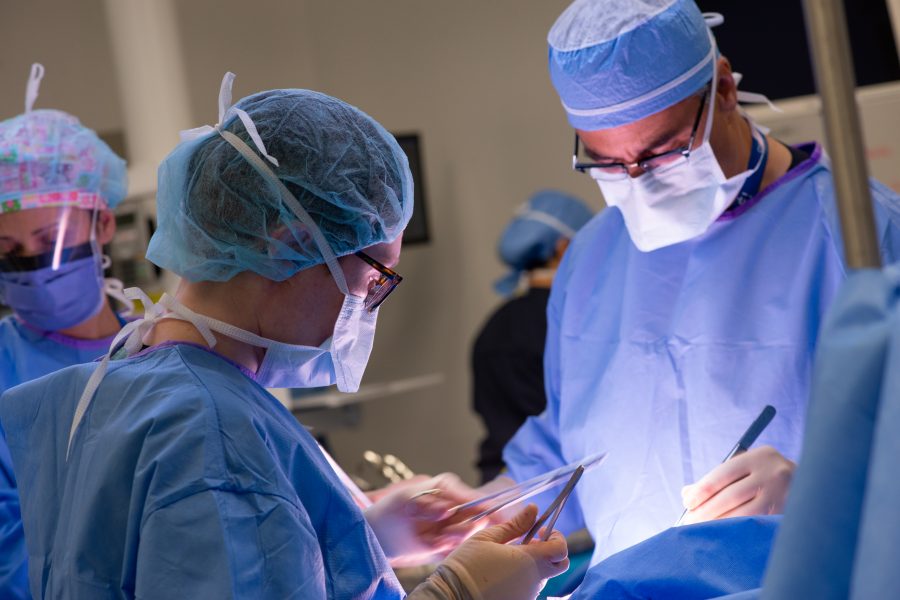 A recent article from the New York Times highlights results from a published article in Nature Medicine where scientists resuscitated damaged lungs using pig blood and a respirator within 24 hours.

“The six lungs were taken from brain-dead patients and offered to transplant surgeons. But at major medical centers, one surgeon after another refused the organs.

They were damaged, swollen and soggy with fluid. Like 80 percent of lungs offered for transplant, these were just too far gone for the operation.

But researchers at Columbia and Vanderbilt saw an opportunity. They had been working for eight years on a system to restore damaged lungs.

They put each lung in a plastic box and attached it to a respirator so it could “breathe.” Then they connected each lung to a large vein in the neck of a live pig, so that its blood flowed through the vessels.”

END_OF_DOCUMENT_TOKEN_TO_BE_REPLACED 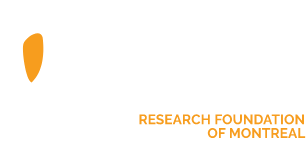